«Made in Sicily» meets the capital of the fashion system. Fashion Designer Maria Francesca Paternò’s creations from the Novecento collection fly to the Big Apple at the New York International Bridal Week. 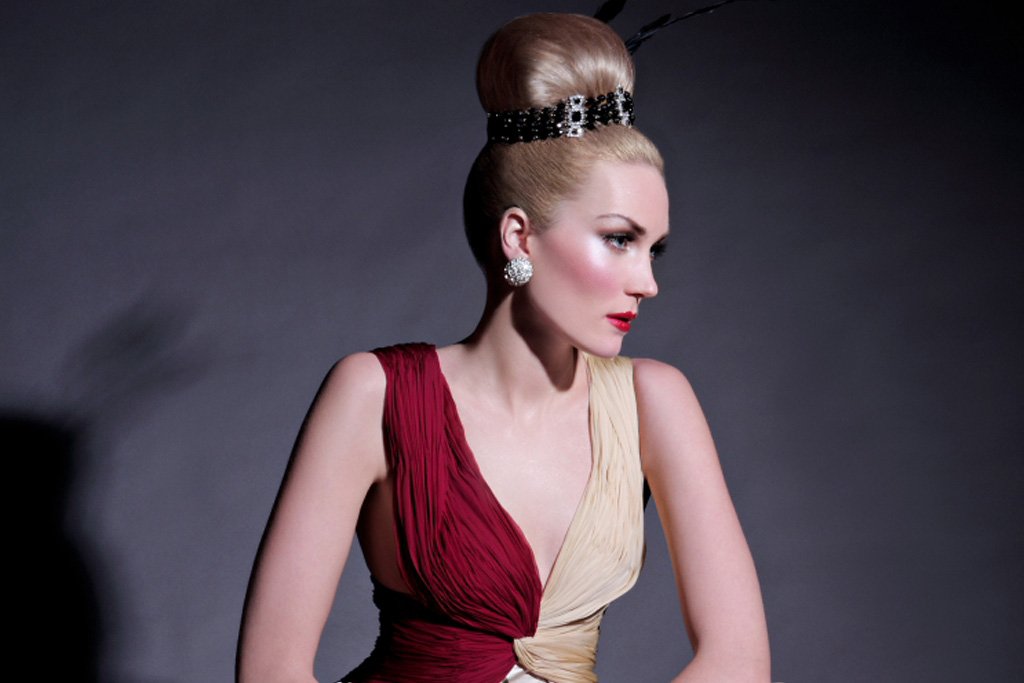 The participation to this event marks a turning point for La Via Della Seta, the beginning of a new phase, which includes now the involvement of international partners. The Fashion Designer has affirmed her identity deserving the appreciation of critics and the general public thanks to her strong personality, her artistic depth, her desire to bring out elements of her own culture by taking inspiration from Sicilian traditions, and more generally from the Italian tradition, and at the same time by offering creations admirable by those who belong to distant cultures,too. This experience is the demonstration that fashion is a universal language which can go beyond cultural differences, a land of dialogue between different worlds, in a total respect of the own peculiarities.